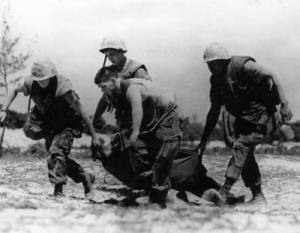 Every so often someone approaches me, someone who knows I do my best to be an advocate for combat veterans, and either belligerently or apologetically, they proclaim:
“Young women should not be in combat. War ruins women.”
My reply is the same to all of them, be they meek or angry.
“I agree with you completely. And neither should young men be in combat. War ruins everything it touches with the exception of those few individuals who make a profit from the ruination.”
I mention this now in reference to Sergeant Bergdahl.
Lots of emotion flying around about this one. Yesterday, my friend Velda Brotherton wrote this thoughtful blog post. Now, and this could change by the time I get this essay on-line, it looks as though Berghdah did indeed desert. At least according to the men we’re seeing on the media who claim to be his buddies. My inclination is to trust a combat vet, so I’m going to go with the theory that these men really were with him in Afghanistan and that they are telling the truth as they know it.
I’ve been struggling to wrap my head around all this, so this morning when my good friend and Vietnam Veteran Jim Hale sent me the following email, I immediately asked him if I could share his thoughts with you about this complicated situation.
Here’s what Jim has to say.
This whole thing with the return of Bergdahl, the Afghanistan POW, took me back to 1968 when I considered walking away. Like him I was also 22 years old.

My illusions of the cause were broken after just 4 months in country. We were hated. Bad stuff was happening and it was all for a lie. Not just to me but most of us felt that.

Got on a C47 and went on an unauthorized R&R for two weeks in Thailand.

The girl I was with didn’t want me to leave, said she’d go with me, up to northern Thailand.

It sounded pretty good but I thought of my mother and never seeing her again. And I had buddies back in Vietnam some of them I’m still in touch with now.

So I went back to Vietnam and had to fill 2000 sandbags for my punishment. Was told I earned the sandbag beret and oh yeah, promoted to E5 within a few weeks.

Then all that shit happened, the Navy Seals, the mad minutes, the dead pregnant woman. The coup de grace, the Christmas skirmish and friendly fire. Severe PTSD for three quarters of my life.

What price we pay for our loyalty.

And the consequences are severe no matter what we do.

I can’t know his motivation for walking away but I think five years as a POW, all alone like that should be enough.

Yet I fear the last pound of flesh will be demanded. I fear they will now throw him in a US prison.

Please, let us all approach this complicated issue with as much compassion and insight as this Vietnam veteran, this man who, like Sergeant Bergdahl, has walked a trail that most of us can only imagine. 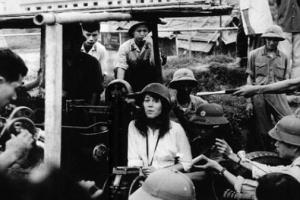 Well, mark your calendars, today I was wrong.  I’d mark mine but it’s already all scratched up with yesterday’s mistakes and the screw-ups of the week before and, well, you get the idea.

I do my best to use the rational part of my brain rather than run a muck on emotion.  Usually I’m fairly successful with this endeavor, but not today.  This morning I clicked onto Facebook to browse around, see what my friends were up to on this fine Sunday.  An iconic image of a young Jane Fucking Fonda grabbed my attention. And by grabbed my attention I do NOT mean I rationally thought to myself, Hmm I wonder what political agenda has prompted someone to post this old picture of an long ago event?

No, no.  My initial reaction was the equivalent of a screaming rant consisting of many words my grandmother cautioned me never to utter in public.  (Grandma was a swell curser, but always within the confines of home.  Generally after the third drink.)  The funny thing is, just a few months ago, I was sharing this same Hanoi Jane story with a friend who’s just enough younger than me to not remember the accusations.

“Lots of Vietnam vets think she betrayed the POW’s at the Hanoi Hilton,” I said in my calmest voice.  “I’ve heard vets say prisoners slipped her pieces of paper to tell their families they were captured and she turned those slips of paper over to the VC resulting in beatings and torture.  I don’t know if it’s true or not.”

Seriously, that’s how I ended that conversation.  I don’t know if it’s true or not.  Those very words.

Well, so, today I click with my little mouse and up pops this story that seems to substantiate the old rumors.  Now, the story also claims that President Obama is planning to honor Jane F Fonda for her service.

Well, I might have heard those bells if I’d taken the time think things through.  But, just the one picture of the bitch increased my heart rate and reduced my speech to sputtering and spitting.  Seriously, even my old dog raised his head and eyed me like he wondered if he ought to figure out how to dial 911.

To make a long and embarrassing story short: the article is fake.  No one has proposed giving Jane Fonda an award of any kind and many men who were, in fact, right there in the Hanoi Hilton when the bitch brought in her cameras, say no one slipped her any slivers of paper and no one was beaten and tortured any more than usual because of her presence.

And, in the rational part of my brain, I think I knew all this.  Yet I re-posted the article.

So I have to ask myself why.

And, here’s what I’ve come up with.  Everyone is entitled to their own opinion.  Hell, I wasn’t a lover of that war either.  But, Fonda supported the enemy while American service men and women were fighting and dying and sustaining wounds they have carried with them for their entire lives.  Men like my husband.

So, with no logic at all, no rational platform on which to stand, I say to you:

I apologize for sharing a post on Facebook without properly researching its source and, if I ever see Jane Fucking Fonda, I fully intend to pop the bitch in the nose. 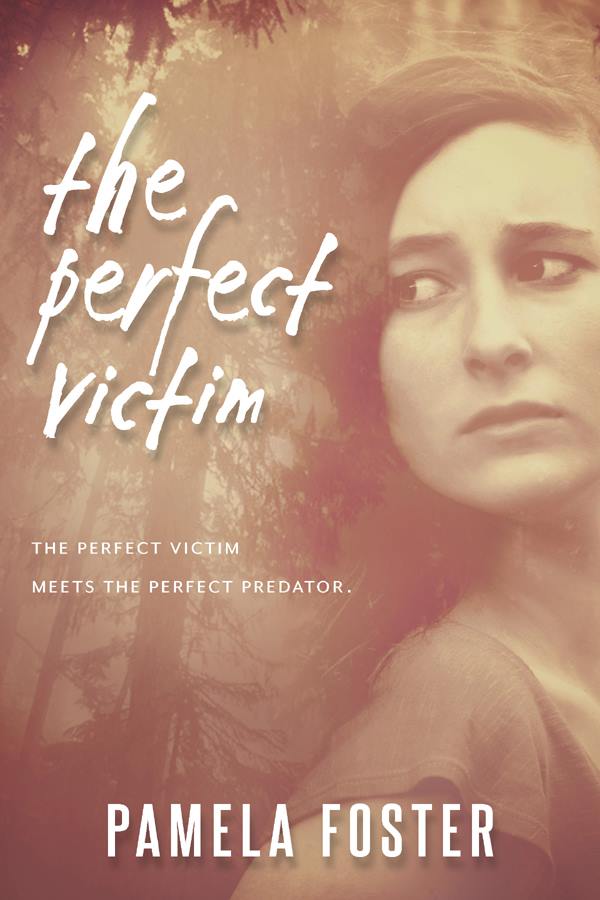 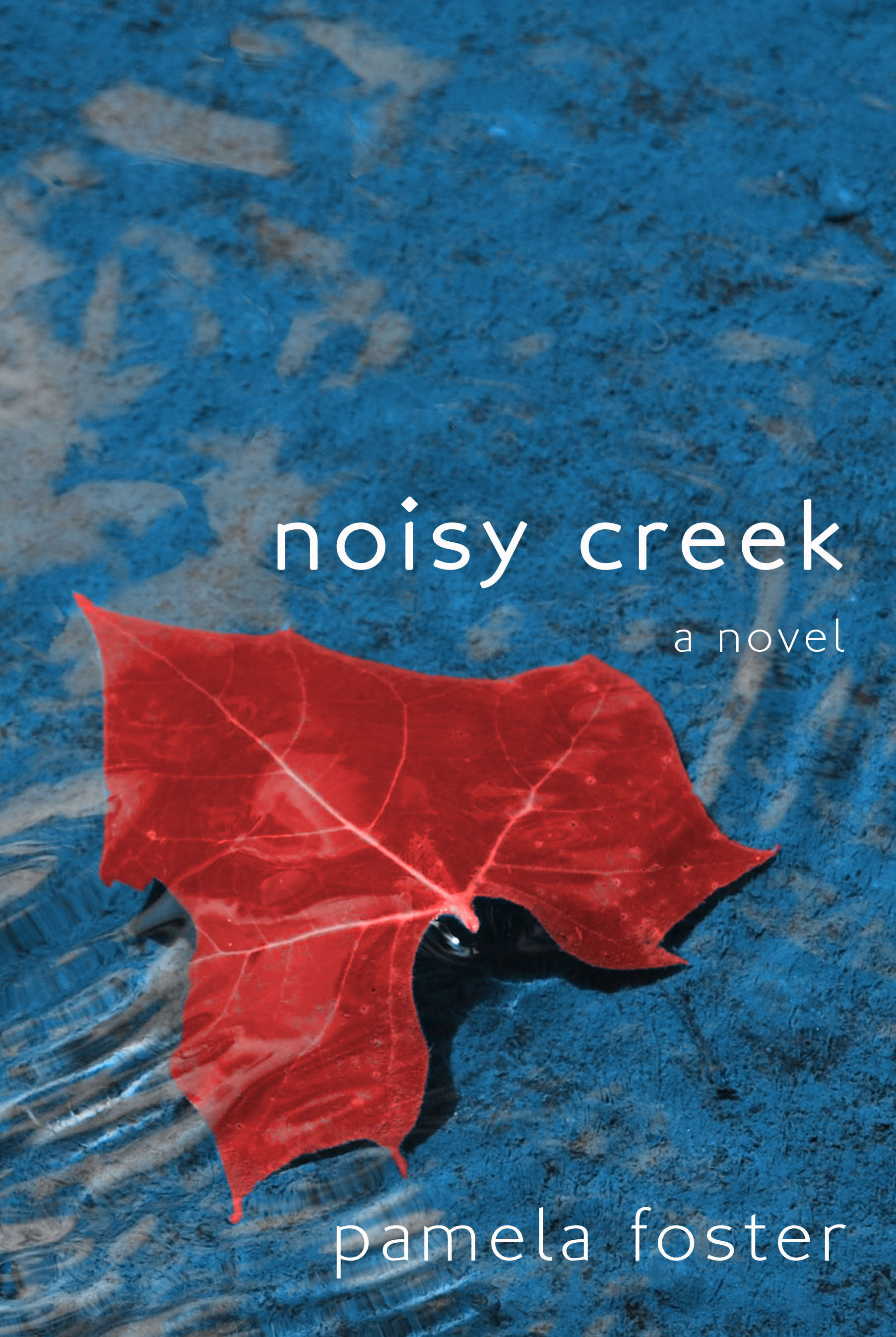 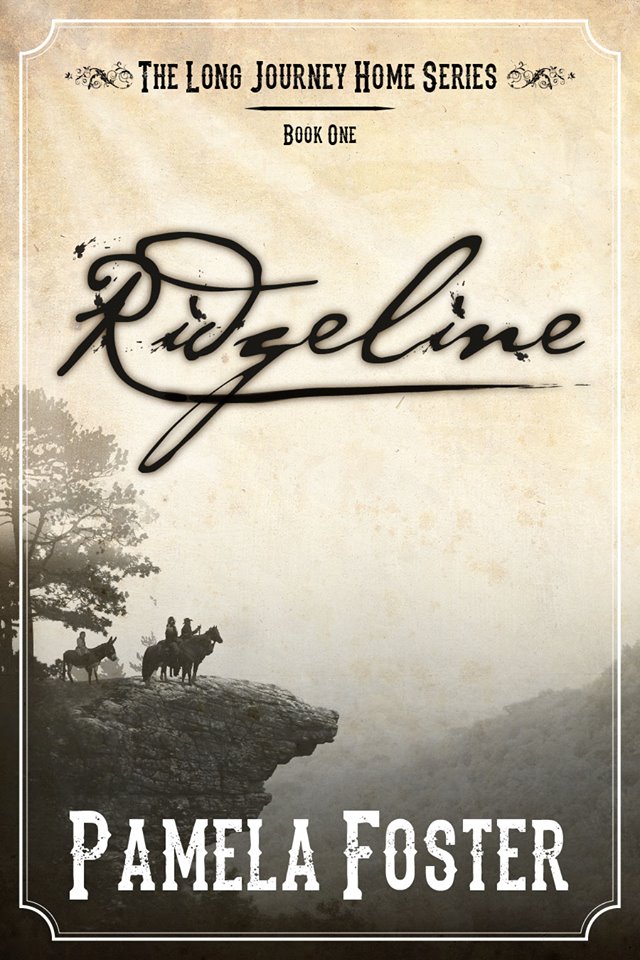